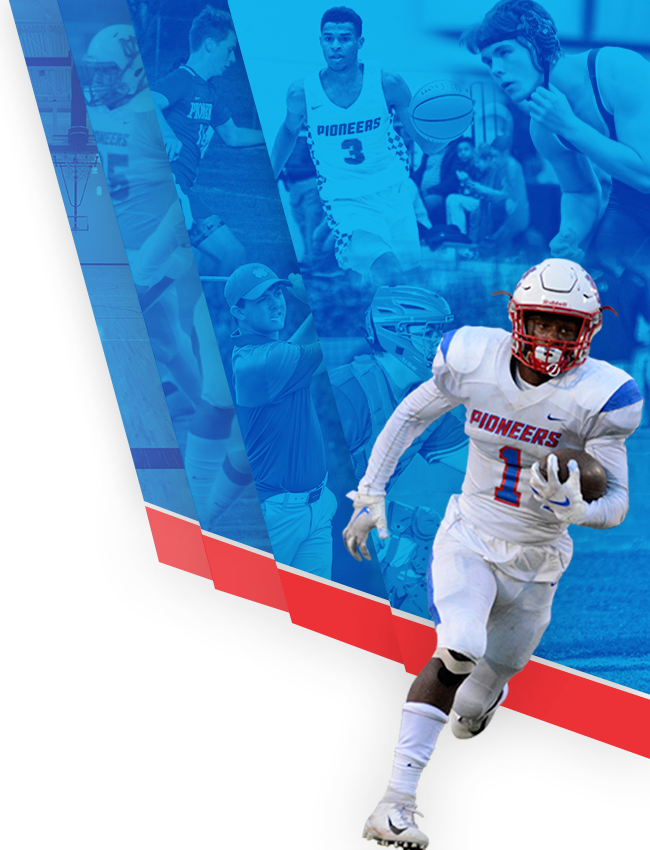 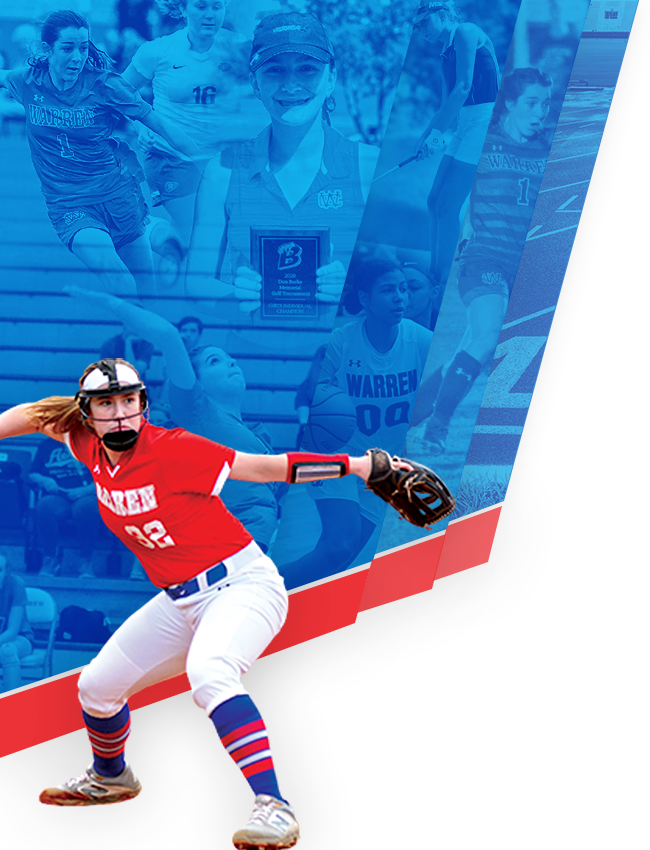 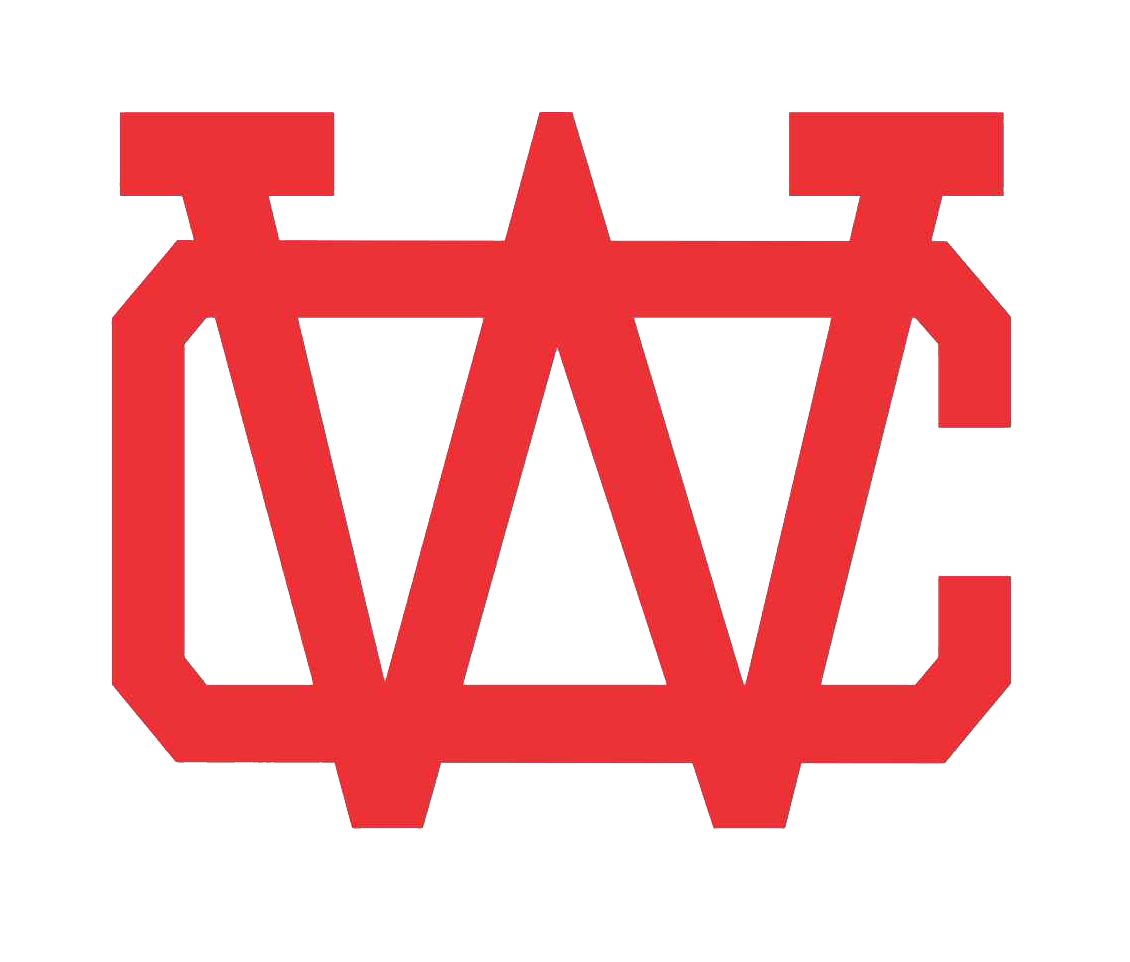 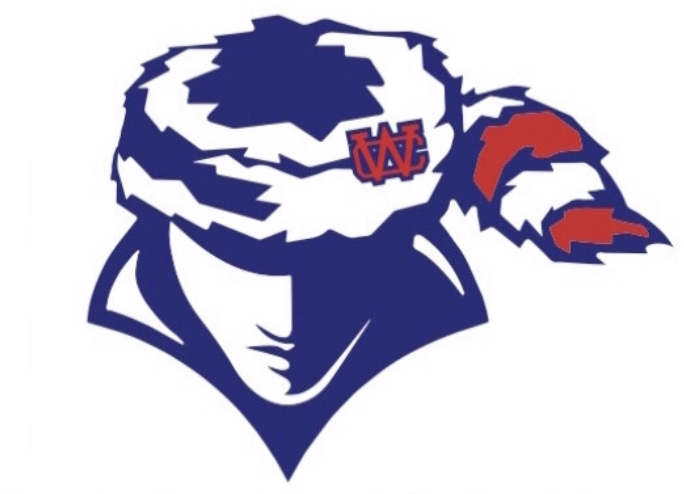 The Pioneers now possess a 4-0 record. They play next when they travel to Blackman for a 6A Region 3 battle on Friday, September 18. Warren County will play a Blaze squad coming off a 28-7 non-league loss to Independence (Thompson’s Station, TN). The Blaze record now stands at 1-3.

The Wildcats now sport a 3-1 record. They take the field next when they host Nolensville for a 4A Region 4 game on Friday, September 18. Lawrence County will battle a team coming off a 30-14 league win over Spring Hill (Columbia, TN). The record now stands at 2-1.